Which Browser is Best for Your Needs? 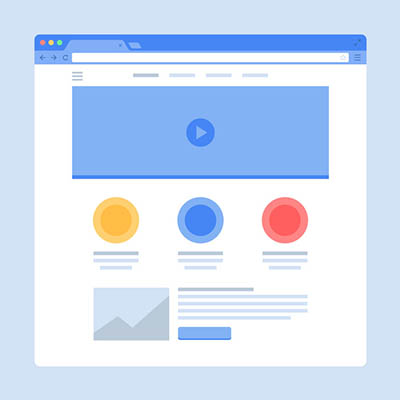 There are a variety of web browsers out there, and that variety is much larger than most people think. While most can list off the main ones: Chrome, Safari, Edge, and Firefox, there are many more to consider. However, the real question remains: which one is best for you?

In a Nutshell: Probably Chrome…
The most used browser today is Chrome, with about 60 percent of the market share going to it. This isn’t an accident, as Chrome has historically prioritized the two things that Internet users want most – options and speed.

Chrome has always been fast, and despite some other browsers reaching comparable speeds, they just can’t match Chrome’s consistency in that arena. It also doesn’t hurt that Chrome has a remarkably simple interface that hides a massive amount of functionality, only supplemented by a huge extensions list.

However, Mozilla’s Firefox option has also exploded in popularity with its release of Quantum, which allows it to give Chrome a run for its money where speed is concerned. With additional security features and other useful elements, Mozilla is another tempting option.

Microsoft’s Edge browser is another option for many, especially if they prioritize the ability to easily share web pages through either email or assorted social networks, or to take notes on web pages and save them. Furthermore, as it was developed by Microsoft, the same company that develops Windows itself, Edge and Windows integrate quite well with each other.

…But It Depends
Of course, if your browsing tends to have a specific purpose or need, there are other browsers that may lend themselves better to your given objective. For instance, Opera has a feature called Opera Turbo, which can help make slow broadband speeds less of an issue.

Another option is Vivaldi, which would be ideal for those who want a customizable browsing experience. This browser lets a user create their own keyboard shortcuts and mouse gestures, as well as provides far more options that effectively allow the user to customize their own browser. Those who are particularly concerned about their online privacy might prefer the inherent features found in the Brave Browser or in the Tor Browser, and those who frequently download things from torrents might prefer Torch Browser.

At the end of the day, your choice will depend on your preferences. NuTech Services can help you weigh your options and make the best choice for you and your business. Give us a call at 810.230.9455 today.