Tip of the Week: Try This Weird Trick to Free Up Space on Your iPhone 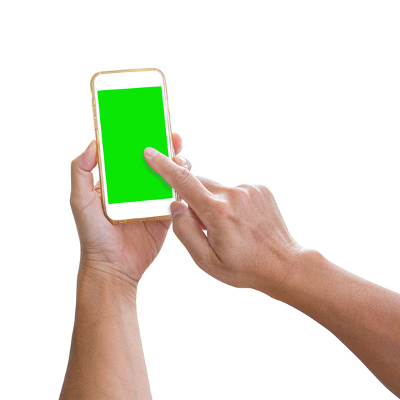 It’s a situation that’s all too familiar to an iPhone user: after taking a gorgeous picture, or trying to download a new app, the device flashes up a warning that there is not enough storage to complete the download. So what do you do?

Most people would do either of two things, depending on how badly they wanted to complete what they had first attempted. They would either start cleaning out the apps on their phone, deleting the ones they no longer used, or give up and not download the app. However, what if there was another option? One that would allow a user to free up storage space without sacrificing other files and applications that they would rather keep?

According to Reddit user eavesdroppingyou, there is a trick that has been verified by dozens of other users and quite a few technology websites since the original thread was started. All one has to do is try to rent a movie from the iTunes store. Not just any movie, however; one with a file size larger than the amount of available space left on the phone.

The trick works like this: a user enters the Settings on their phone and checks how much space is left available in the device’s memory. They then enter the iTunes store and attempt to rent a movie with a file size larger than the allotted space remaining. The phone will notify the user that there is not enough available storage to download their selection, giving the user the option to either accept the notification or travel back to Settings. If the user returns to Settings to reevaluate their available storage space, it will have increased since they attempted their futile download.

This is apparently because the iPhone will try to make room for the file by clearing out extraneous data from the apps you already have, like cookies and histories, which take up extra space while serving no real purpose. This process can be repeated, as the memory gains will most likely be incremental. After a few attempts, however, a user can accumulate a considerable amount of extra space. Commenters and posters on the Reddit thread and the various websites publicizing the find have reported memory gains ranging from a few hundred megabytes to a few gigabytes.

What makes the process even nicer is that, since the rental is unable to complete its download, the user is not charged for it and receives data space at essentially no cost. As long as, that is, they remember to check their available storage between attempts, so that they don’t inadvertently rent a movie by clearing up enough space to host it on their device.

Furthermore, this in no way voids any warranty and requires no jailbreaking of the device. The riskiest aspect of this method is the possibility of the trick adding a few megabytes of data to the phone (as has been reported by a few commenters), or perhaps renting a movie that there was no interest in watching. Regarding that, who knows – the rented movie just might become a new favorite.

How would you make use of the newly freed-up space on your phone? Leave a comment below and let us know what your next download will be!