Tip of the Week: How to Know if You’ve Experienced a Data Breach 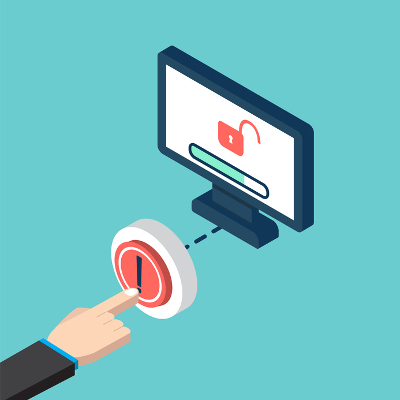 Your data is vital to the success of your business, and as such, it needs to be protected. Can you identify the warning signs that someone has managed to get past your protections to access your data?

According to the Identity Theft Resource Center, or ITRC, there were 781 data breaches in 2015 within the United States alone. This marked the second-highest number since 2005, when the ITRC began to track these occurrences. Of particular interest, the ITRC report noted that, in 2015, the business sector saw the highest percentage of publically reported breaches with almost 40 percent of all reports coming from business organizations. What’s more, motive analysis saw that more and more thieves sought financial gain through accessing sensitive personal data.

Presumably, the report for 2016 should show more of the same.

Business owners should therefore be extremely cautious and prepared when it comes to possible data breaches, not only in terms of preventing them but also in terms of identifying them within their organizations. What follows are some best practices to assist you in determining if a data breach has occurred on your systems.

First, determine what is normal within your systems.
After all, you will need to know what is right to identify if something is going wrong. This can be largely accomplished by familiarizing yourself with the typical goings-on of your employees at different times of day, and with different levels of access.

Keep an eye out for unusual activity.
There are numerous warning signs that a data breach has occurred in your systems. These warnings might be as subtle as a piece of equipment suddenly becoming slower. They may include:

Educate your employees.
The first and last line of defense against most cyber threats is educated vigilance, including from your end users. Make sure your employees are also aware of the signs of a data breach, as well as other security threats. NuTech Services can help you to keep your systems safe from these attacks as well. To see what we can set up to keep you secure, reach out to us at 810.230.9455.