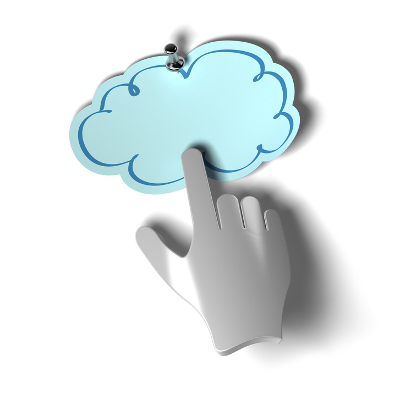 By now you’ve surely heard about the benefits of cloud computing, but a new survey by TSO Logic might be just the proof you need to make the leap to the cloud. The survey analyzed 10,000 physical servers and 25,000 virtual machines, and the results are quite revealing!

At the end of the survey, TSO Logic found that 45 percent of virtual machines would run more proficiently if they were managed in the cloud. At 45 percent, this is a pretty significant chunk of servers. The reasons why cloud servers outshone their hardware-based counterparts varies. In 26 percent of the inspected machines, both on-premise and virtual machines suffered from a critical problem called over-provisioning. Basically, this means that the machines were set up in a way which caused them to use more resources than they have to work with.

InformationWeek reported that TSO Logic’s CEO Aaron Rallo came to the following conclusion: “Migrating them to the cloud and right-sizing them there would result in a 36 percent savings over their current operating cost.”

While any amount of savings is welcome in business, a large figure like 36 percent is particularly impressive. The expenses of implementing cloud solutions can be easily covered by the cost savings, and this efficiency only serves to further reduce cost savings. This cloud migration scenario also makes for the perfect time to upgrade older server units as well, since you can save money and reduce the odds of hardware failure with a hardware refresh. InformationWeek reports: “A secondary finding was that merely upgrading systems to the latest generation of servers, whether on premises or in the cloud, would also result in considerable savings. Twenty-five percent of the physical servers surveyed were more than three years old, meaning they dated back into the Intel Nehalem chip era of 2013 and its predecessors.”

Yet, this prompts the question, “Do I really need to take these measures when everything seems to work just fine?” Inefficiencies might not be an immediate problem, but if there are enough of them, they will begin to accumulate and create problems for your organization. Instead, It’s best to use these proactive measures to keep problems from happening in the future. That’s what this study seems to predict, anyway, and it makes sense.

If your business is ready to get the most out of its cloud solutions, reach out to NuTech Services. We can host your servers in the cloud so that you don’t have to worry about their management and maintenance. Furthermore, we can offer a complete and thorough IT assessment so that you know exactly what your organization needs to accomplish with the cloud. To learn more, reach out to us at 810.230.9455.