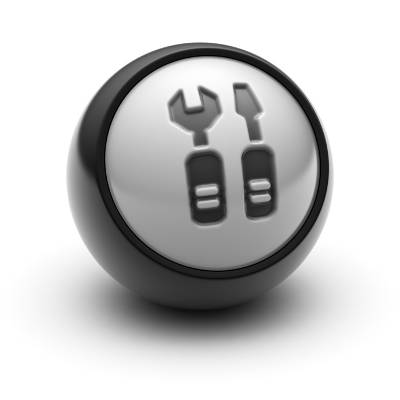 Chances are that you’ve seen quite a lot of stories on the Internet, or in the news, about the many security threats out there. Some of these, including ransomware, exploits, and reluctance to update software, might fly over your head if they’re not part of your everyday business vocabulary. Knowing what these terms mean is of the utmost importance in today’s workplace. We’re here to help you understand what some of these security terms mean for your organization.

Ransomware like WannaCry are one of the primary reasons why it’s so important to understand how network security works, and all of the terminology behind it. After all, hackers understand how to exploit your network’s weaknesses, so you’ll want to know all about the primary way to protect your business’s data from them: security patches.

These patches are issued by software developers to resolve certain issues or troubles found in their products. For example, a patch might be designed to address a recently found vulnerability in the program’s code, or resolve a particularly troublesome issue with the user interface. Understanding how these patches work is critical if you want to ensure the security of your business, your personal computer, and everything in between. Here are five of the most common terms used when speaking of security patches.

Patch Tuesday
Even if you allow your computers to update and install patches automatically, you should still have an idea when these patches are installed. Microsoft has a set schedule that they use to release these patches. They are released on specific days of the week, including the second Tuesday of each month, and sometimes the fourth as well. Perhaps in the future, data exchange will allow newer operating systems to be updated more frequently, or at the very least in real time, keeping your systems more secure.

Security Patching
Patches are basically issued to fix something that’s wrong with a computer application or program. It is these patches and updates that are provided on all of the official patch days, like Patch Tuesday. Of course, immediate patches to imminent threats of Microsoft’s software are issued for release as soon as one is created. These zero-day threats are so dangerous that they need to be resolved as soon as possible, making them top-priority for your organization.

Hotfixes
These are sometimes called quick fix updates, quick-fix engineering updates, and general distribution releases. These hotfixes generally include a patch that fixes just one small thing wrong with your application. These small issues are usually important enough that they need to be issued immediately without waiting for the next batch of patches. Even though Microsoft has long since forsaken the term “hotfix” specifically, it’s still used as a common way to refer to these fixes in the technology sector.

Zero-Day Threats
These types of weaknesses are those that are being used by hackers even before they are discovered by security professionals. The name “zero-day” refers to the fact that the software developers have no time, or zero days, to develop a patch to resolve the issue. These are some of the most dangerous threats out there, and need to be a priority for companies trying to keep damage to a minimum.

Whitelisting
Whitelisting is the process through which a patch or application is deemed secure or safe for your business. This allows your whitelisted app to access information found on your network. Contrary to whitelisting, blacklisting is the process of banning network access to certain apps. Whitelisting was a popular term used to discuss the security patch resolving the issue with the WannaCry ransomware, as IT departments wanted the patch to be “whitelisted” first to guarantee that the patch would be enough to stop it.

Is your business security-savvy enough to identify major problems with your network infrastructure? To learn more about how you can protect your business, reach out to us at 810.230.9455.