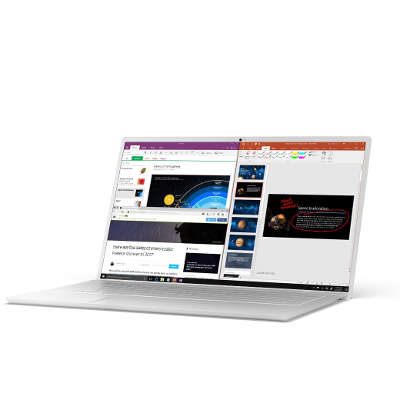 Have you ever tried using a Google Chromebook for work purposes? While it might offer the ability to browse the web on a budget, the device is limited by the operating system’s lack of functionality. Microsoft has created a similar operating system in the form of Windows 10 S, which uses less processing power than the full version of their latest operating system.

The first audience Microsoft is targeting with this new operating system is educational institutions, like schools and college campuses. Unfortunately, Windows 10 S likely won’t be a good fit for an organization outside of education. While it might be helpful if you’re on a budget, it faces the same limits and inconsistencies as the Chrome OS. You get a passable experience, but what you can do will be limited.

It stands to reason that Windows 10 S will be found mostly on inexpensive laptops. Businesses that want to keep costs down have an option if they don’t want or need the extra power. Big names such as Dell, HP, and Acer have all chosen to produce laptops with Windows 10 S pre-packaged on them. This might be a great way to acquire a low-cost device for traveling or for meetings.

Starting as early as this summer, Windows 10 S will be available. However, you still need to consider the repercussions of trying to save money by going with a cheaper device and lightweight OS. If you consult a professional IT technician, you’ll be able to iron out all of the details and understand exactly what you want and need before making a commitment, like purchasing a new device.

To learn more about how NuTech Services can help your business with its technology needs, reach out to us at 810.230.9455.