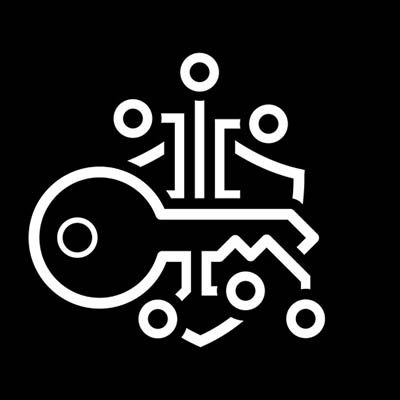 Security is a necessity. Every technology professional will tell you this, but in an age where employees are taking information on the go, it’s trickier than it’s ever been before. Encryption is one of the ways that businesses are attempting to shore up their security, but this also requires having an encryption key. This week’s technology term is all about encryption, as well as how encryption keys protect your business’ data.

Defining Encryption and Encryption Keys
Encryption is the act of scrambling your organization’s data so that it can’t be seen by prying eyes. Anyone who doesn’t have the encryption key will see nothing but a bunch of nonsense. Through the use of algorithms, these keys are guaranteed to be unique, meaning that there are no two patterns that are alike. Of course, depending on the type of encryption being used, there could be one or two keys needed to decrypt information.

What Are These Keys Used For?
Encryption keys are used for a variety of objectives, but the ultimate goal is still the same: security of both the data and the encryption keys themselves. The strength of the encryption key depends on several variables, including the length of the symmetric keys and the algorithm used to create it. These keys usually have short shelf lives called a crypto-period, meaning that you should understand details about how the encryption key will be used before committing to it and expecting it to work for you indefinitely.

Does your organization want to take full advantage of encryption? To get started, reach out to us at 810.230.9455.