How Downloading Free Adware Can Lead to Malicious Crapware 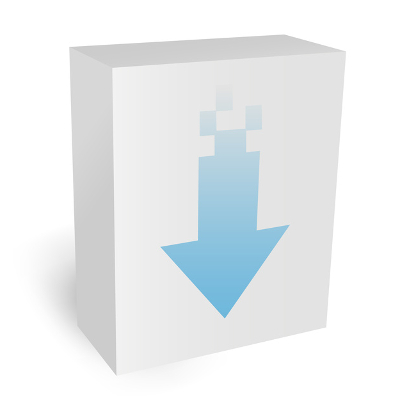 One benefit of the Internet is that, if you search hard enough, you’ll likely find a free tool or app for virtually any common computing task. While certainly advantageous, freeware often comes with a hidden price, like having to also download additional, unwanted software, aka, “crapware.” If this freeware isn’t properly managed, it can wreak havoc on your system.

In most cases, the addition of crapware on a PC is obvious, like a browser toolbar suddenly appearing (that’s difficult to remove), or the addition of new antivirus software. Although, in cases where freeware is bundled with malicious crapware or adware, the unwanted applications are designed to be difficult to locate and remove.

How Does this Happen?
In most cases, the addition of crapware on a PC comes from the user being in such a rush to download the freeware that they don’t uncheck the option to also download the adware or crapware that’s bundled with the desired software. Essentially, it boils down to skipping over the fine print. To make matters more annoying, this practice is perfectly legal. After all, by leaving the box checked, the user agrees to the terms and services of downloading the software, which includes the installation of additional software.

In instances such as this, avoiding the spread of crapware can be as simple as making sure that every user on your network knows to uncheck this box when downloading freeware. Or better yet, banning altogether the practice of downloading freeware and unapproved software will almost guarantee that your network won’t become cluttered with unneeded and potentially malicious programs.

Why Does this Happen?
By now, every Internet user should understand that nothing online is truly free–take for example the plethora the free apps that make money by collecting your data and selling it to marketers. Similarly, many of the developers of freeware make money if they can “trick” a user into downloading the bundled adware or crapware. In some cases, developers have been known to make as much as $150 per install.

How Bad is It?
In a recent report by ZDNet, it was revealed that Google issues over 60 million warnings each week to users about the dangers of downloading potentially dangerous software. In fact, Google claims to issue more warnings for unwanted software than they do for malicious threats–three times more to be exact!

To better understand the nature of these software bundles, ZDNet cited a study where it was found “that 59 percent of bundles are flagged by at least one antivirus engine as potentially unwanted, and that some packages are built not to install when the presence of antivirus has been detected.”

You may have encountered a malicious app that originated from a freeware download if you’ve ever encountered a fake “system alert” when using your web browser. With this all-too-common scam, you’re presented with a fake security breach “requiring immediate action.” Often times, the recommended course of action involves the user unnecessarily transferring funds or control of their PC to the scammer.

How Can You Protect Your Business?
In addition to the aforementioned employee training, business owners will want to employ a network security solution that detects and blocks threats associated with downloading malicious software. With a content filter, spam blocker, firewall, and antivirus solution, a Unified Threat Management solution from NuTech Services is up for the task of keeping your business safe. Make sure that your company is protected from the worst of the web by giving us a call today at 810.230.9455.