GDPR: One Year In 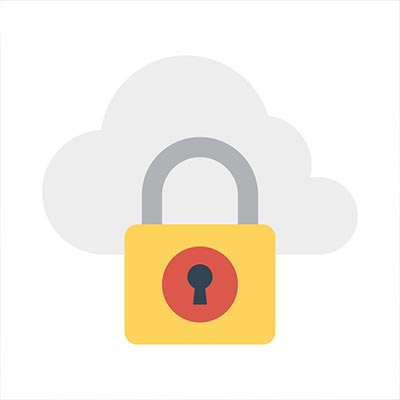 Data privacy is a serious issue in the world today, and the European Union’s General Data Protection Regulation, or GDPR, is perhaps the greatest example of how these issues are being addressed. Let’s take a look at how GDPR has shaped the computing world over the past year, as well as how events have exposed certain considerations regarding individual data privacy.

Prior to the implementation of GDPR, individual data privacy was mostly left up to the individual. In non-EU circles, this is still mostly the case, but GDPR has made issues related to this much more noticeable, such as the way this personal information can be used for corporate financial gain. GDPR was a response to these organizations failing to properly utilize user data. This included people having their personal information like names, addresses, email addresses, and even medical/financial information being utilized by advertising companies or worse. The largest corporate technology companies were using the data of individuals to turn a massive profit–a practice that seemed to be unfair to consumers.

EU member states have been legislating their own data protection laws prior to the establishment of GDPR. The United States has yet to jump on board this trend, though. With GDPR, organizations are seeing themselves as members of the global economy with strict new guidelines to adhere to. The GDPR is essentially an amalgamation of the laws that had previously existed, requiring all businesses to report certain types of personal data breaches within 72 hours to a supervised authority mandated by EU member nations.

This case was a landmark in that businesses were forced to remain more cognizant of how important data management is for the people who take advantage of their services. Before GDPR, many organizations failed to protect the data of their customers, staff, and vendors. In a way, GDPR forced them to begin thinking about data management, training staff, and investing in security.

The results of GDPR have been mixed, to say the least. Over 59,000 personal data breaches have been identified by companies notifying regulators. The sanctions for failing to comply with GDPR mandates carry fines of up to €20 million, or up to 4 percent of total revenue from the previous year (whichever is larger), leading to a more targeted and strategic approach to data security, as well as more prompt reporting of when data breaches occur. To take a look at the results the GDPR had in its first eight months, download the DLA Piper GDPR data breach survey, here.

Overall, the GDPR provided a substantial boost to data breach reporting speed. The mandate gave organizations up to 72 hours to notify breached parties, so there were fewer instances of breaches going years before being revealed to the general public. The GDPR has also resulted in nearly doubling the amount of reported incidents.

The fines resulting in these breaches being reported, however, is considerable to say the least. Fines totaling up to €55,955,871 have been levied against the companies responsible for the 59,000 reported incidents, with most of this being struck against Google. A French GDPR calls this year as more of a transitional phase rather than an indicator of the long-term effectiveness of the measure.

U.S. companies that do business in Europe aren’t safe from the measures initiated by GDPR, but organizations have started to change up their approach to data privacy. Many legislators are pushing for similar measures to GDPR, and CEOs like Apple’s Tim Cook have labeled data privacy a “fundamental human right.”

What are your thoughts on GDPR and data privacy regulations? Let us know in the comments.