Do You Use 2FA? If So, You’re in the Minority 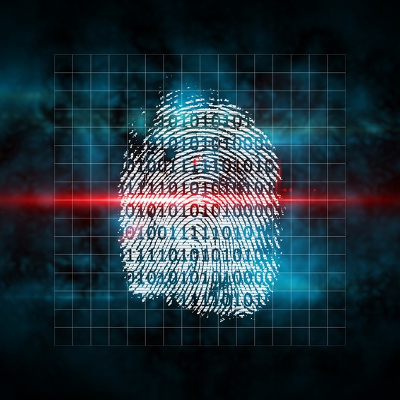 Two-factor authentication, also known as 2FA, is a very beneficial addition to consider for your cybersecurity. However, a research study unearthed a few surprising takeaways that indicate that 2FA may not be adopted as much as one might expect it to be.

Researchers at Duo Labs, using data compiled by Survey Sampling International, designed a survey that would mimic the patterns that could potentially be seen in different regions concerning the adoption rate of 2FA. The results of this survey were striking, as they revealed that only 28% of those surveyed–designed to match up to the entirety of the US population–had adopted 2FA. Over half of the participants had never even heard of 2FA before the survey was administered.

The researchers were also surprised to find that, of those who knew about 2FA, 54% were voluntary adopters, and only 20.8% had been introduced to 2FA in their work environments. However, reflecting upon the number of applications and services that now prompt users to set up some form of 2FA, this is hardly surprising. Yet despite the relatively high number of voluntary adopters, less than half of these respondents used 2FA wherever they could.

However, there were a few results that showed a bit more hope for the utilization of 2FA. First of all, an analysis of the state of 2FA that compares the authentication options in 2010 to those in 2017, shows that more people are relying on more secure methods. For instance, the use of hard tokens (or a physical device used to confirm the bearer’s identity) decreased by half in the span of time the analysis covered. This indicates an increased awareness in the potential security risks that a hard token presents–all it would take is for one of these tokens to be lost or stolen to render 2FA ineffective.

The real takeaway from the results of this research is an insight into user behavior. Namely, convenience and simplicity were important factors when a user formed an opinion of the different approaches to authentication. This helped to contribute to security tokens being ranked as the most trustworthy form of 2FA by 84% of respondents. While there was an awareness that these tokens had their issues (including the risk of losing them, as referenced above) there was still a demonstrated trust in their reliability.

Despite all this, the sad truth persists that too few people are utilizing 2FA to secure their personal and business devices. With any luck, this will change in the near future, as network security has been thrust further into the public consciousness due to the repeated breaches and attacks that have made headlines as businesses rely more heavily on computing resources.

Do you have 2FA in place to protect your business resources? For help implementing it and other crucial security measures, reach out to NuTech Services at 810.230.9455.