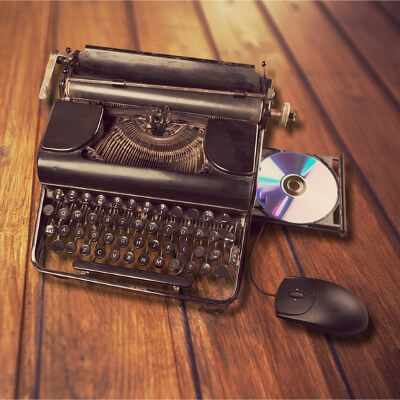 If there is one thing you know about technology, it’s that it meets its demand. No matter if you are talking about the millions of Internet of Things products being created today, video games and entertainment, or business tech, demand drives the technology market.

The results of this demand were presented at the 2018 International Consumer Electronics Show, an event that took place from January 7th to the 12th in Las Vegas, Nevada. While the focus was admittedly directed toward consumer products, there were quite a few technologies present that could prove impactful to the business realm.

Perhaps most impactful to businesses was the continued discussion surrounding 5G wireless connectivity. Already discussed at length at CES 2017, 5G could prove to be of significant benefit to businesses that rely on cloud-based applications and wireless devices. Wireless carriers, including AT&T and Verizon, have plans to incorporate 5G in some markets by the end of 2018.

However, the question remains how much hardware will be able to support 5G connectivity in the coming year, and how quickly the term ‘5G’ will be adopted to describe something it isn’t.

There was also interesting news concerning laptops, even with the recent discovery of Spectre and Meltdown, the chip vulnerabilities that affect almost every single computing and mobile device in existence. Despite this setback, there was a noticeable trend in the laptops displayed at the event leaning more heavily on the kind of technology one would find in a mobile device. As a result, these devices could boast faster operating speeds.

Not everything at CES made very much sense, however. London-based Planet Computers launched the Gemini, an Android-powered mobile device that basically functions as a miniature clamshell laptop. While it is an effective device for what it does, it doesn’t make much sense in the business setting–but it may be an option for someone who often needs to take business on the road.

Overall, events like these just go to show that even if a device is labelled as a consumer product, it may just have a place in a business setting. Even if it doesn’t, it may inspire the development of a similar device that is more focused on a business user’s needs.

What would you like to see developed in 2018? Let us know in the comments, and make sure to subscribe to our blog!